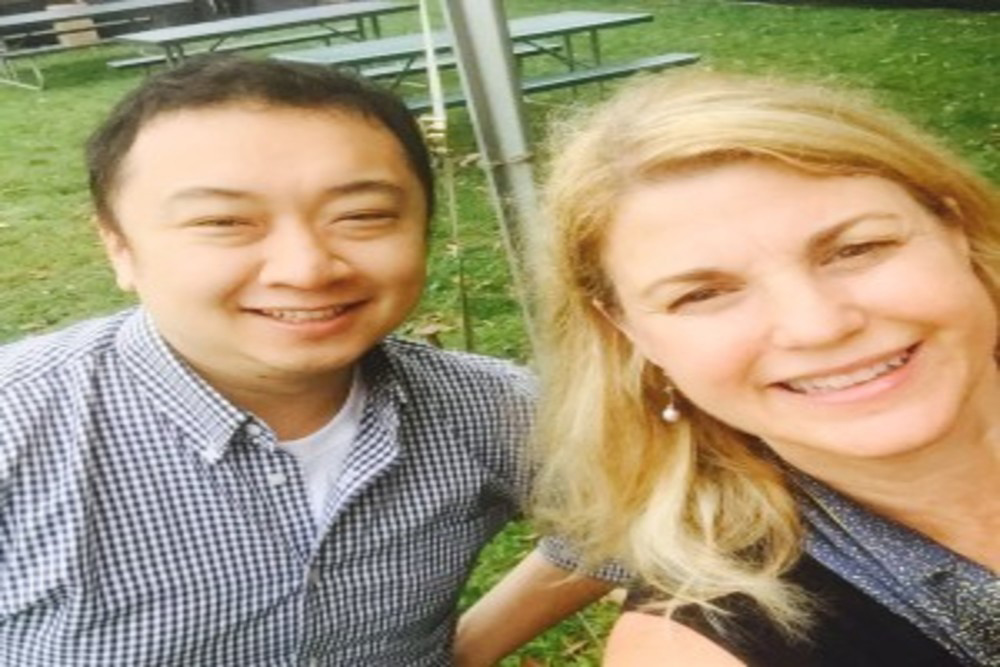 What are the latest food trends? What are some great new restaurants in Chicago?

My Kitchen Chat with James Beard Award winning food writer Kevin Pang will answer those questions for you.  Learn more about his movie directorial debut in the film For Grace, a documentary about Chef Curtis Duffy.

Kevin mentions that last year’s food trend was all about fried chicken sandwiches.  This year’s food trend is ramen.  Already four new ramen restaurants have opened in Chicago this year alone.  Kevin explains what determines the taste of a ramen dish, “It’s all in the broth.”  The noodles can vary, too.  In the  South of Japan, the noodles are straighter and thinner.  In Tokyo, the noodles are curlier with ridges that enables the soup to better stick to the noodle.  According to Kevin, ingredients such as chicken feet and pork bones enhance the fat and flavor of ramen. Tonkatsu broth is one of Kevin’s favorites, and he especially likes Ramen Shinchan Restaurant in Rolling Meadows and Ramen Takeya in Chicago.

Kevin agrees that Chicago’s food scene is a city of global taste, especially with strong Korean and Mexican restaurants.  “The fact that ramen has grown to become mainstream in Chicago is indicative of the city’s acceptance of global cuisine.”  However, the hot dog of course still rules in the Windy City.  With the same vendor for most hot dog spots (Vienna Beef), Chicago is fortunate to have this menu item that tastes great.  Kevin, however, looks for the hot dog that is prepared differently.  The city misses Hot Doug’s; however, Kevin likes Hog “G” Dogs and Super Dog.  He really likes that Old Town Social makes their wieners from scratch!  And what does Kevin Pang like to make from scratch?  Artisanal bread!

Also, get a behind-the-scenes look into Kevin’s directorial debut for the new documentary For Grace about highly acclaimed Chef Curtis Duffy.